Inspiring visit to the artist studio of Christian Awe

After a first on-site meeting in mid-January on the premises of DSTRCT.Berlin, our Country Development Director Oliver Fuchs was invited by Christian Awe to another meeting in his studio.

The artist did not miss the opportunity to personally guide Oliver Fuchs through the studio rooms and show and explain some of his works, some of which were still in progress.

Surrounded by impressive, colourful art that creates a creative atmosphere all of its own, the conversation led to in-depth, inspiring ideas for the works that Christian Awe is creating especially for DSTRCT.Berlin for two lobbies of the new building.

We are already full of excitement and anticipation. 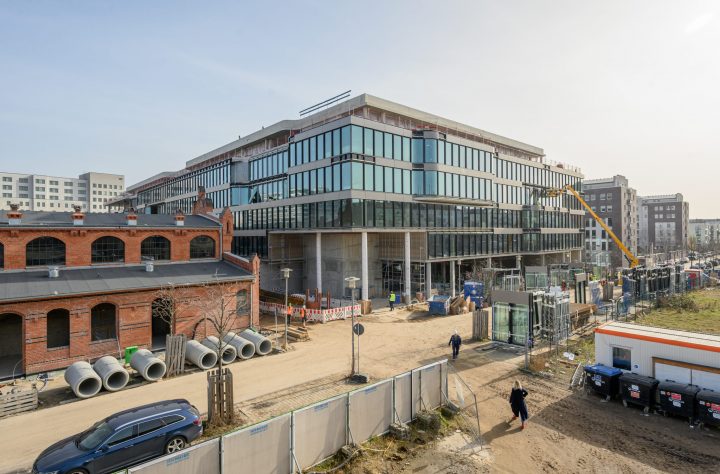 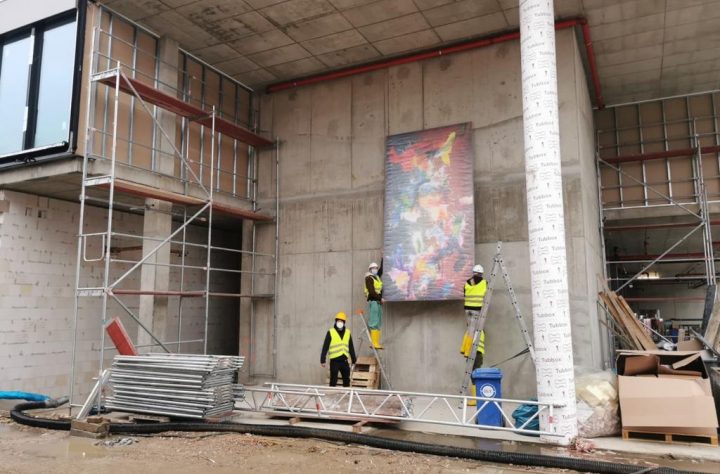 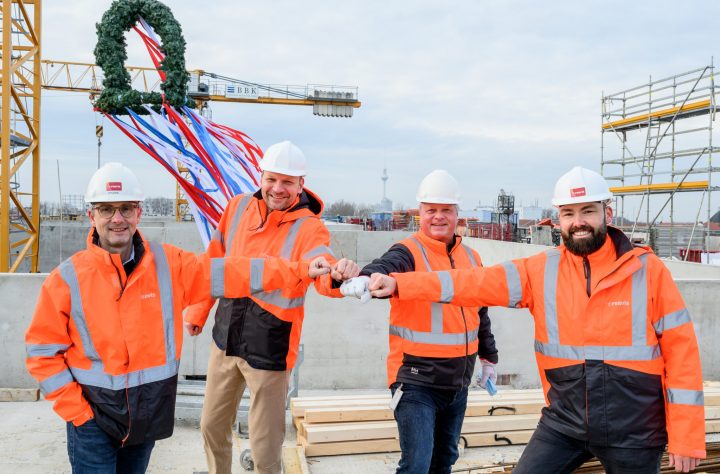 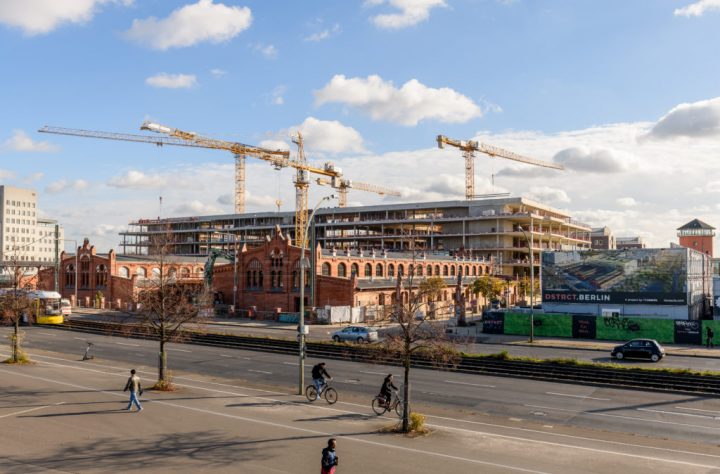 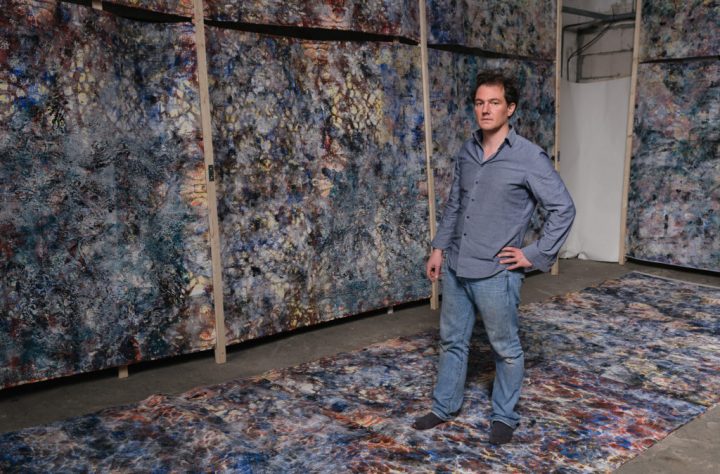 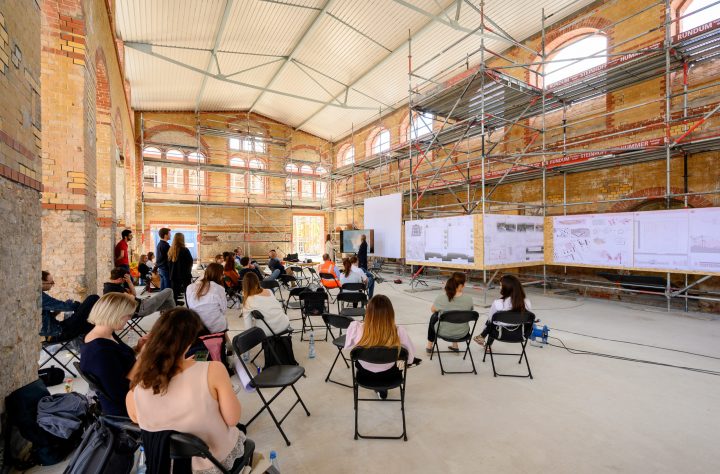 Cooperation between Beuth University of Applied Sciences and HB Reavis 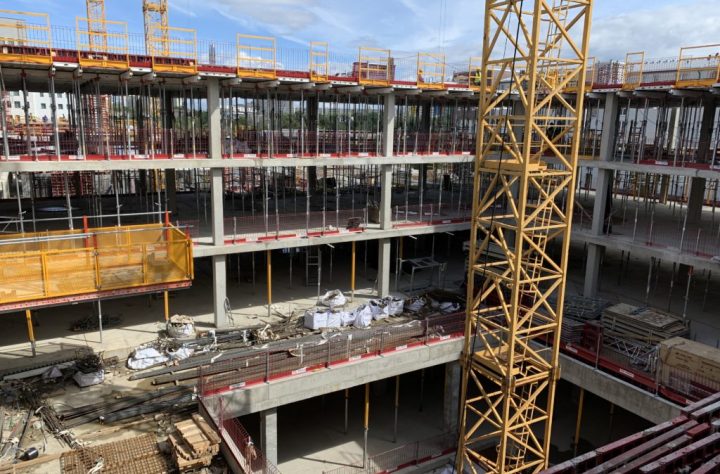 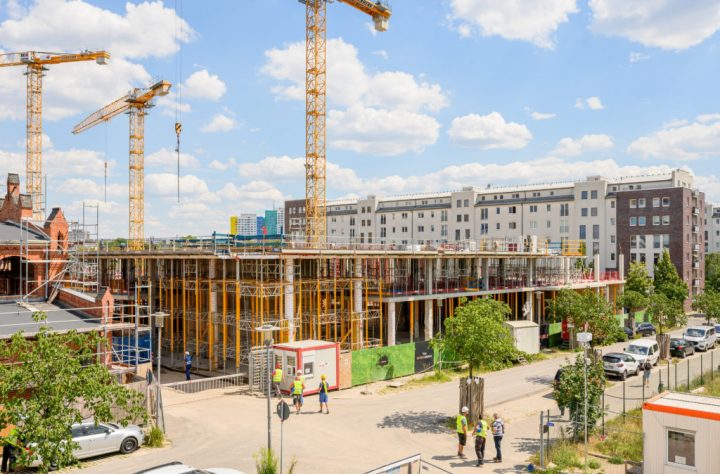 Find out how we look after your personal data

Download our brochure for further or technical details about the project.